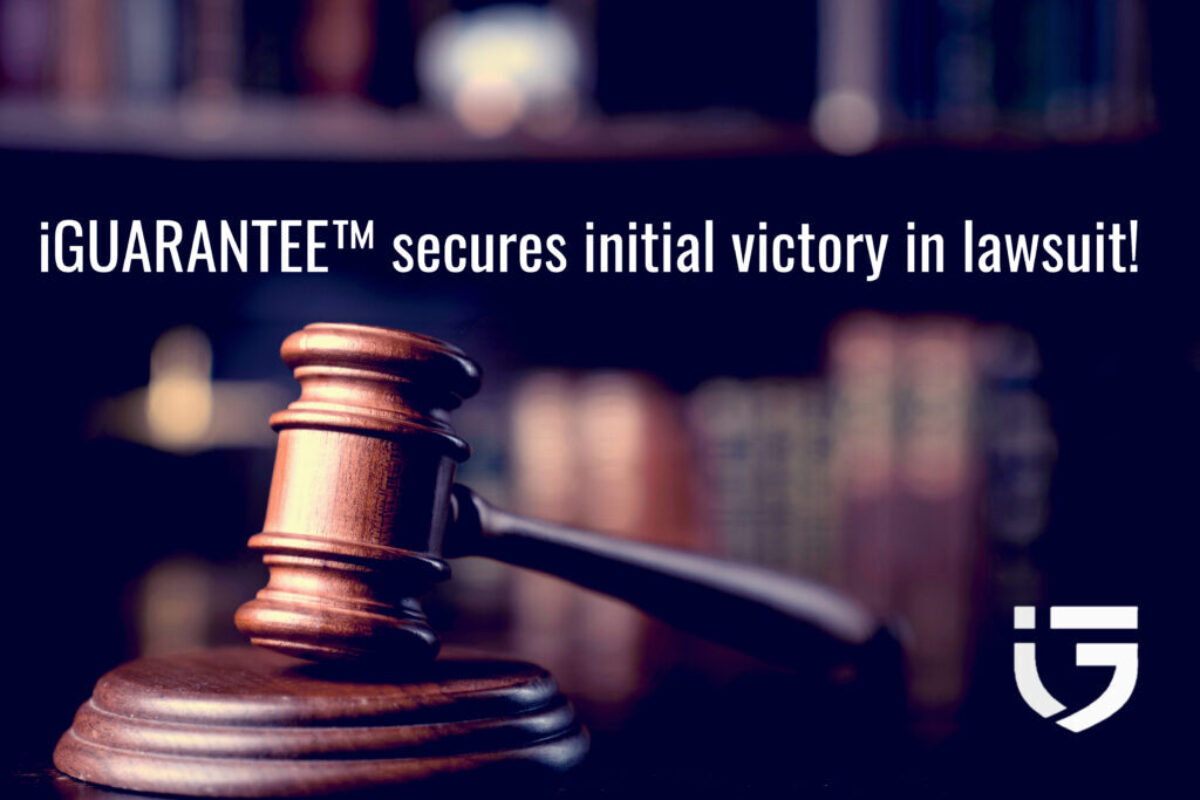 Tinubu initiated suit on August 5, 2020, by asserting claims of breach of contract, trade secret infringement, tortious interference with contract, and unfair competition for Defendants’ alleged actions involving the eSURETY® program.  Tinubu filed an MPI based upon its suggestion that iGUARANTEE™ violated the law and was therefore liable to Tinubu for the claims raised. iGUARANTEE™ responded and opposed the allegations and set forth sufficient undisputed and indisputable evidence that it did not breach the contract at issue, did not infringe on eSURETY® trade secrets, and did not unfairly compete with the eSURETY® program.

Accordingly, after due consideration, it was decided that:

Plaintiff’s Motion for Preliminary Injunction (Doc. 98) is GRANTED in part and DENIED in part. Defendants and anyone working in conjunction with Defendants either directly or indirectly are ENJOINED from:

(a)        Copying, disclosing, using, modifying, or accessing the eSURETY® source code; and

(b)        Soliciting Tinubu employees during the pendency of this case.

In the spirit of cooperation and good faith during the initial phase of the litigation, iGUARANTEE™ agreed to be enjoined from certain activities that it did not oppose, those being: (A) Copying, disclosing, using, modifying, or accessing the eSURETY® source code; and (B) Soliciting Tinubu employees during the pendency of this case. Given iGUARANTEE™’s voluntary agreement to the restriction’s scope, the Court entered an order consistent with this position. It limited the otherwise broad MPI that Tinubu sought to only those two narrow points.

We use cookies to ensure that we give you the best experience on our website. If you continue to use this site we will assume that you are happy with it.AcceptPrivacy Policy